R&B is an evergreen part of music genres that comes from mixing hip hop with the blues. Every year we get to listen to some brand new inventions in R&B. However, there are a few classics that never get old.

This classic from 1996 is still a jam that people will not mind playing inside a bar or a restaurant. Featuring Dr Dre and Queen Pen, this track from Blackstreet is something your ears need today to feel good. 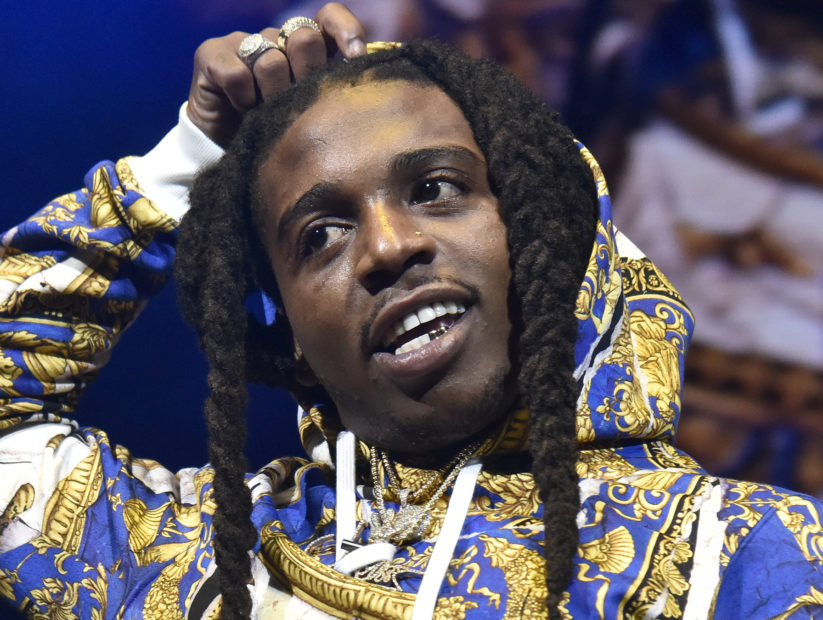 What They Gone Do With Me, Jacquees and Future

Future and Jacquees have really treated us with a new yet classic R&B. A combination of autotuned yet emotional rawness by Future and dramatic singing prowess by Jacquees is what we least expected from any new R&B song.

Mariah Carey may have been in the limelight recently for all the things wrong with her voice or for being the queen of Christmas, but when it comes to songwriting, she is still underrated. This 90’s song is an example of her creative side, while sampling Genius of Love by Tom Tom Clubs is a boss move in itself. 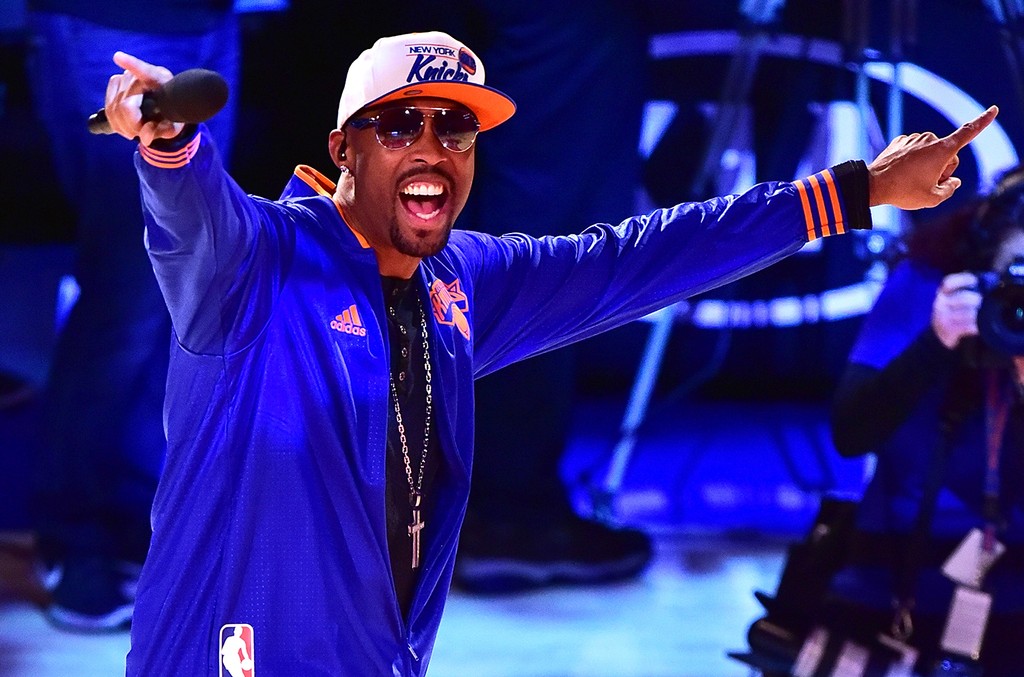 This is How We Do It, Montell Jordan

Montell Jordan knew how to bring out his people, and he used that in his debut single This is How We Do It. This song crossed the billboard charts to become the top debut single in 1995. Even if you listen to it now, you will know why.

This debut single by Adina Howard became popular for its slow groovy beats and gospel-style chorus. This song was so good that Adina could now top it up in the means of seduction and lyricism. Even Adina herself failed to get better than Freak Like Me, but she tried doing it with Buttnaked and Sexual Needs.

After the success of Umbrella, Rihanna was already on top of people’s playlist. And then she dropped What’s My Name and people knew that there is nothing else they would be singing than the catchy ‘oh na na’ in that song. Rihanna is the badass singer who anyone would like to listen to when they are in a mood for some R&B.

Usher has his own collection of R&B, but one song that definitely deserves a place in this is Climax. This song from Usher proved that R&B is always open for experimentation. ‘Climax’ is one song that had a lot of experimentation fro string arrangement from Nico Muhly, a falsetto, and a thick stream of high-pitch emoting. 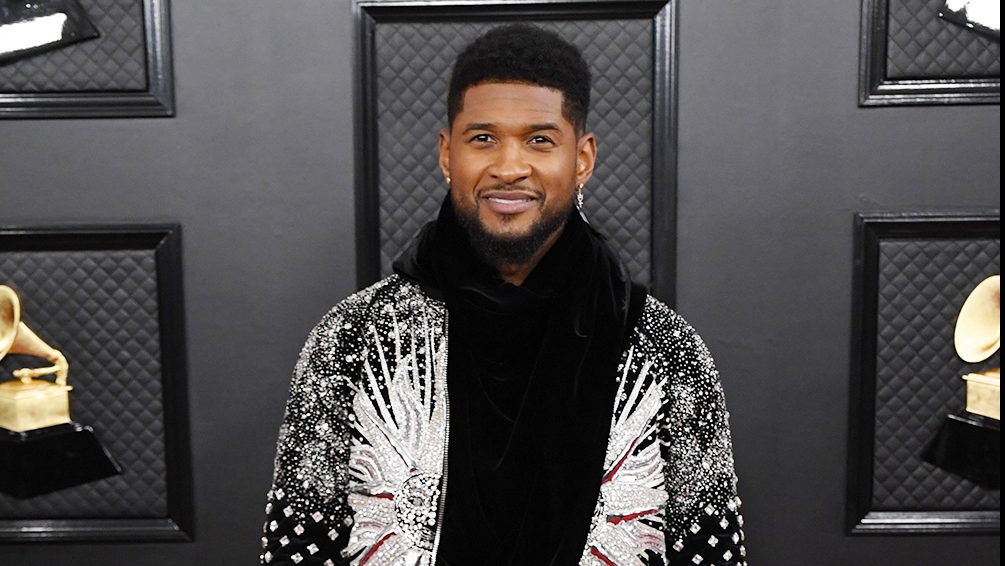 Bump n Grind is one track that likes to keep it simple while grooving to some classic blues. The heart-piercing synth and R Kelly’s unapologetic lyrics made this track from his debut solo 12 Play something you can still listen to without getting bored.