Boyz II Men is a band all the way from Philadelphia, Pennsylvania. The actual pronunciation of the band name is boys to men. They are very famous for their emotional ballads and Cappella harmonies. Their debut album was named as CooleyhigHarmony was released in the year 1991. It was a crazy success story for the […] 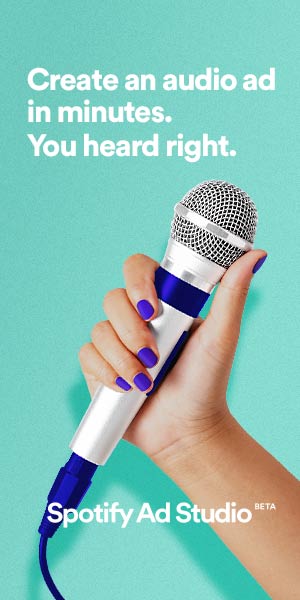